What determines the taste of chocolate 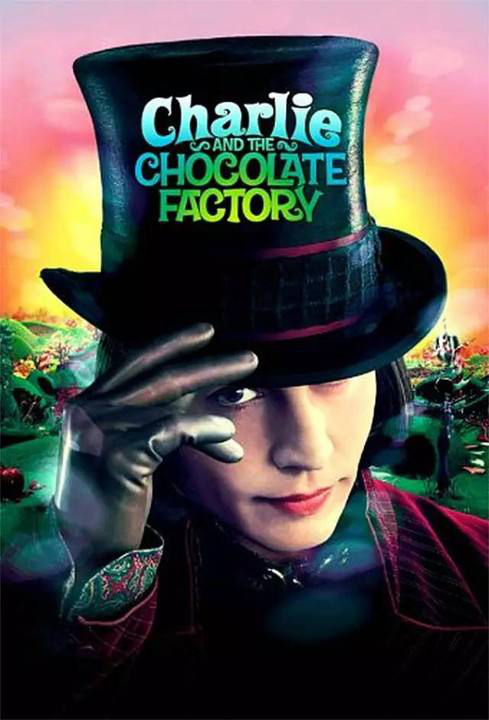 In actual production, probably no one will make chocolate this way.But does getting chocolate through rapids, rapids, and waterfalls make it taste better?

The texture of chocolate is mainly determined by the size and shape of the particles. Raw chocolate tastes bad and is not popular. It wasn't until 1879, when a man named Rodolphe Lindt invented the "fine grinding" technique of chocolate, that it became a delicacy. In legend, linde was working on ways to improve flavor. One day he forgot to turn off the blender, causing some ingredients to be churned continuously for a night. The mistake of wasting energy and wasting machinery has produced chocolate that tastes good. The great invention that was so important in the craft of chocolate was born out of this mistake.

When viewed with the naked eye, the ground cocoa powder is already very fine. But the human tongue is so sensitive that tests have shown it can sense "gravel" when particles are more than 50 microns in size. A micron is a thousandth of a millimeter, and 50 microns is roughly the diameter of a human hair. What's more, the shape of the crushed cocoa powder is so rugged that it adds to the "bad" taste. Over long periods of stirring, the particles collide with each other, grinding away not just the angles, but also being crushed. That's why Lindt's "mistakes" can greatly improve taste. 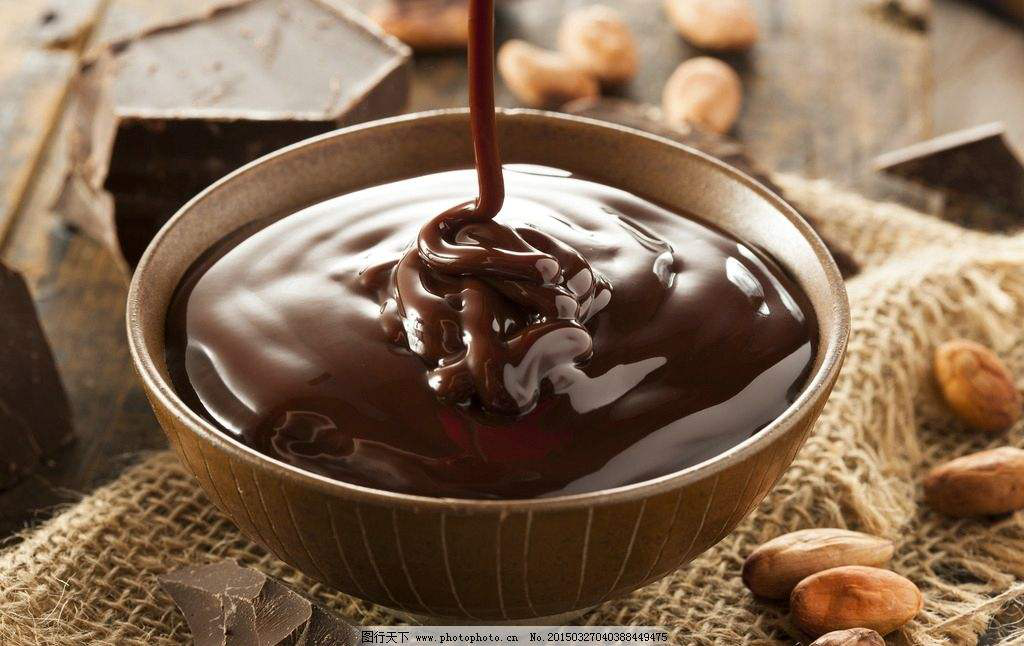 The first grinders were roller-shaped containers filled with rocks. As the drum rotates continuously, the chocolate material is polished by the collision of stones, and the "fine grinding" is more efficient than stirring. Fine grinding takes a few hours, and the top chocolate can be dozens or even nearly 100 hours. With the development of food science, the design of precision mill is more exquisite. It has also been found that the addition of emulsifiers, such as lecithin, most commonly used, can greatly improve the grinding efficiency. In this high intensity of fine grinding, cocoa particles can be reduced to about 20 microns and have a rounded appearance that even a sensitive tongue can't feel. In addition, the grinding process produces a lot of heat and melts the cocoa butter. Chocolate ingredients are like dough when they are in a fine mill, the melting of cocoa butter and the shrinking of the cocoa powder, making them a viscous liquid when they come out. Heating and grinding also releases more flavorful substances into the cocoa, further boosting the flavor.

The stones at the source of the river are often "sharp teeth", which gradually become rounded "pebbles" after long journeys through rapids, rapids, waterfalls and so on. The further down the river, the more fine sand. In contrast, it's not hard to understand that the chocolate river in the movie is like a natural "fine grinder". The source of the cocoa powder and other ingredients, like the stones of the river, gets smaller and rounder in the torrent. The rapids and waterfalls do greatly improve the quality of chocolate made without the grinding process. In this sense, the "fairy tale plot" of the film also conforms to the engineering principle.

But rivers and waterfalls are not necessarily more efficient than "fine mills".The most critical factor in fine grinding is the "shear force" on the chocolate. Simply put, the faster the agitation and the greater the pressure on the particles, the greater the shear force. In rivers, flow tends to be slow, and even in rapids and waterfalls, the speed of flow is small compared with the speed of mechanical agitation.

When a river becomes a waterfall and falls and collides with the ground, it does create a lot of shear force. In the film, the owner of the chocolate factory says "the waterfall is key," and it makes sense. In modern engineering, however, it is not difficult to achieve a greater shear force than this.

In fact, the flavor and texture of chocolate is also closely related to the solidification process. Chocolate contains a lot of fat, which solidifies at a certain temperature. In this range, fat particles solidified at different temperatures and melted at different temperatures. The ideal in chocolate fat particles should be small and uniform, melting in 34 ℃ or so. The palm of the hand is usually lower than this temperature, and the mouth temperature is slightly higher than it, so that "only in the mouth, not in the hand" can be achieved. And how to achieve such melting temperature, is each manufacturer's "household secret skill".